According to the company’s experience, filming on-location in Los Angeles can generate between $1,000 and $15,000 per day for residential properties, and commercial properties can generate upwards of $50,000 per day. By allowing Cap Equity Locations to showcase properties to production teams, owners are able to generate revenue, and productions are able to gain access to exclusive, never before filmed properties. Since the company’s inception in 2009, Brian Capossela’s team has facilitated properties for hundreds of productions including TV shows, commercials, photography, feature films and special events.

“It’s amazing to be able to generate production revenue for property owners, especially when they’re in a tough situation and in need of extra cash”, says Brian Capossela, President. “We believe that there is an enormous opportunity for the production pipeline to leverage our
entertainment contacts and unique properties.”

Capossela, along with his team of locations professionals and real estate agents, work out the details of filming on-location, so property owners don’t have to. Cap Equity Locations has branded a FILM READY℠ framework, which delivers a quick response, consistent pricing and out the box problem solving for the most complex productions. 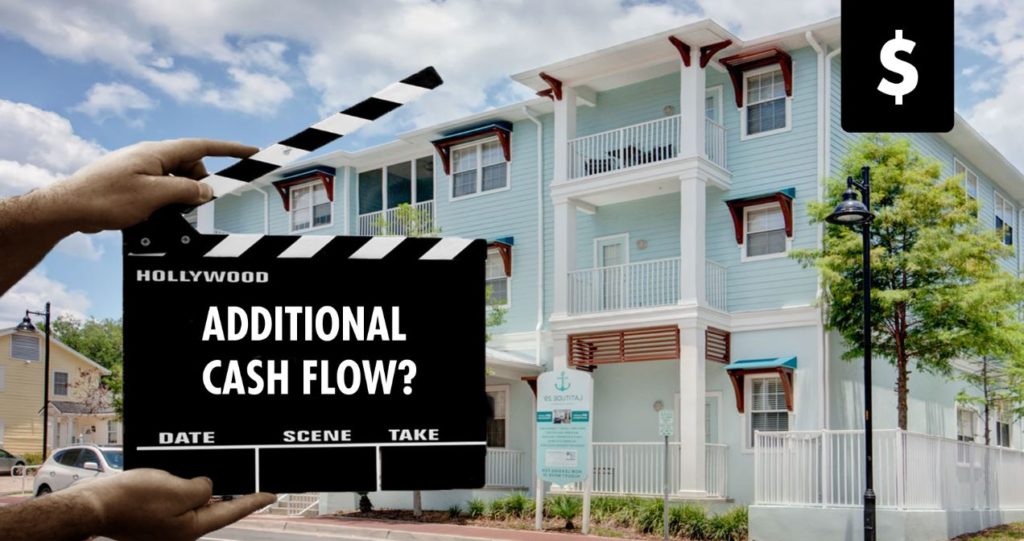